Paleomagnetism from multi-orogenic terranes is "not a simple game": Pyrenees' Paleozoic warning

This is a Preprint and has not been peer reviewed. This is version 1 of this Preprint.

Paleomagnetism is a versatile tool in the Earth sciences: it provides critical input to geological time scales and plate tectonic reconstructions. Despite its undeniable perks, paleomagnetism is not without complications. Remagnetizations overprinting the original magnetic signature of rocks are frequent, especially in orogens which tend to be the areas with better rock exposure. Unraveling the magnetic history of the rocks is a complicated task, especially in areas that underwent several orogenic pulses. In turn, constraining the timing of remagnetization represents an opportunity to solve post-magnetization structural and tectonic kinematics. Here, we evaluate the magnetization history of Silurian-Devonian carbonates from the Axial Zone of the Pyrenees. The Pyrenees are a multi-orogenic mountain belt where Silurian-Devonian rocks have seen the Variscan collision (late Paleozoic), the opening of the Atlantic / Bay of Biscay (early Cretaceous) and the Alpine orogeny (late Cretaceous to Miocene). Our results show widespread remagnetization(s) carried by magnetite and pyrrhotite in the Silurian-Devonian series of the Pyrenees. The majority of the samples show a post-folding but pre-alpine tilting magnetization. Considering the equatorial inclinations found in such samples, we suggest that they likely acquired their magnetization during the late Carboniferous and early Permian times. Two of the studied sites (located at the western Axial Zone) were subsequently remagnetized at the end of the Alpine orogeny. The paleomagnetic results constrained that the Variscan orogeny was responsible for the main folding event affecting Paleozoic rocks in the Axial Zone, whereas the Alpine orogeny produced the large-scale thrusting and antiformal stacking of these units. In addition, we observed a general clockwise rotational pattern which could be related with the formation of the Cantabrian Orocline and/or rotations associated with the Alpine orogeny. The Silurian-Devonian carbonates are thus useful to understand the tectonic evolution of the Pyrenean mountain range after a systematic combination of paleomagnetism with structural and petrological observations. In contrast, the secondary character of magnetization and complications associated with the Variscan tectonics indicate that a reassessment of Siluro-Devonian poles from the Variscan elsewhere in Europe might be appropriate.

Geophysics and Seismology, Tectonics and Structure

Conflict of interest statement:
No 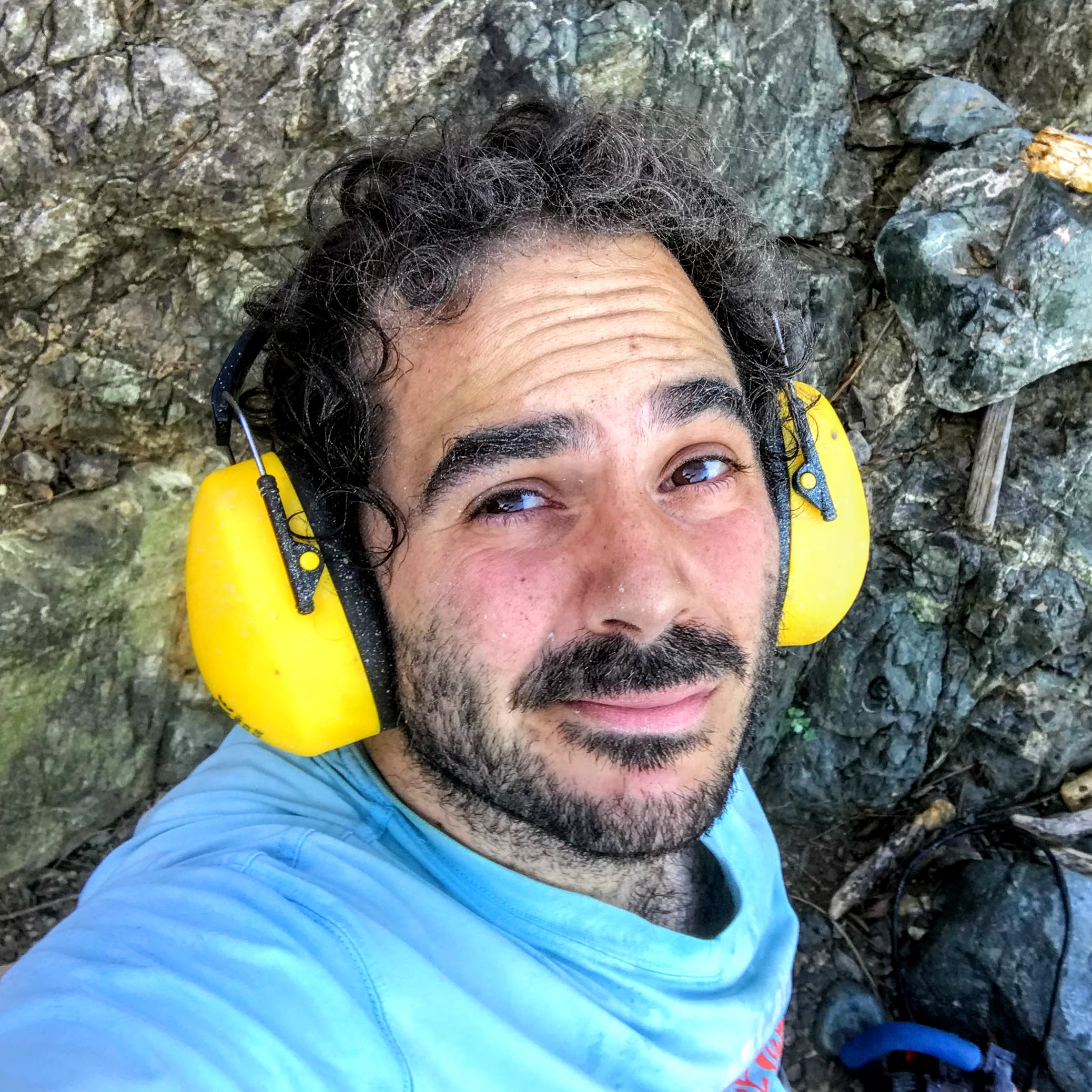